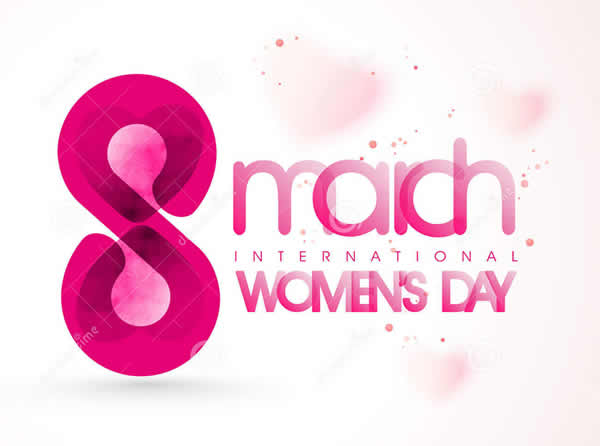 0
Wednesday, 08 March 2017 / Published in Decarations
In support of the U.S. State Department Report and for greater transparency for the public in the implementation of justice reform

The Albanian Helsinki Committee (AHC), appreciating and supporting the U.S. Department of State’s Human Rights Report on Albania for 2016, calls for reflection and effective solutions for human rights problems highlighted in this report.

According to the DOS report, the most important problems that infringe upon human rights in Albania, have to do with corruption spread in all branches of government, especially in the judicial and health care systems, as well as domestic violence and discrimination toward women. With regard to problems encountered in the prison system, the DOS report refers to the finding and reports by the Albanian Helsinki Committee and data regarding complaints addressed to the AHC.

The DOS notes that political pressure, intimidation, widespread corruption and limited resources sometimes stopped the judiciary from functioning in an independent and efficient manner during 2016. With regard to measures to fight corruption, the report highlights the unanimous approval of constitutional amendments in July that opened the way for a comprehensive reform of the judicial system, including the formation of new anti-corruption institutions and the approval of the vetting law.

Based on the problems addressed in the DOS report as well as on current developments related to the implementation of justice reform and in particular the establishment of new institutions of the justice system, AHC expresses its concern regarding delays and the progress of the implementation of the vetting process of judges and prosecutors in the Republic of Albania.

In the context of sensitizing citizens, AHC has organized some meetings with different groups of citizens, students and civil society representatives in different cities of the country in order to clarify the main issues of the justice system reform and the novelties that this reform is expected to bring for the good of citizens. People have overwhelmingly expressed support for the reform, noting that the in their opinion, the most important process is that of vetting. Also, they demand that heading the institutions that will carry out the vetting process should be honest, impartial persons who have very high moral and professional integrity.

In this regard, AHC notes that the transparency of bodies that have been assigned competences for reviewing the applications and verification of candidates for Vetting Institutions has not been at the required level. The public needs to be informed about the followed procedure and the reasons for some important decision-making by these bodies that have been tasked with responsibilities in this regard.

Namely, on February 17, 2017, the People’s Advocate published the list of 192 individuals who expressed their interest to run for the new vetting institutions, of which, in the opinion of the People’s Advocate, 29 met the formal criteria for each post and the rest did not meet those criteria. Though public became familiar with the names of individuals who met or not the formal conditions, it lacked information on why 163 candidates did not meet the relevant criteria.

The lists drafted by the People’s Advocate and the recommendations of the International Monitoring Operation were passed on to the Assembly of the Republic of Albania. On March 6, 2017, the Assembly decided among other things, by decision no. 17.2017, to return the files of candidates who had expressed an interest to run for vetting institutions, to the People’s Advocate for further completion of documentation, and asked the People’s Advocate to reopen the call for expression of interest by new applicants for all posts of vetting institutions members. In this phase of the process too, the public lacked transparency and information with regard to the recommendations by the International Monitoring Operation for the 192 candidates for vetting institutions. It is our opinion that in this procedure, the decision to reopen the call for expression of interest by new applicants is unclear while the Constitution and the vetting law do not envisage such a thing; in the first application procedure, there appears to have been a considerable number of candidates who expressed their interest with the People’s Advocate, namely 192.

AHC deems it necessary to appeal for more transparency and information for the public in the process of the review of applications and the verification of candidates for the vetting institutions. AHC notes that in other countries that have undergone reforming processes int eh justice system, such as Romania, candidates for justice system institutions are subjected also to a public test, which takes transparency to an even higher level at the very early phase of the creation of these institutions.

AHC considers that the tool of transparency to the public in the case of vetting in Albania is justified by the major purpose embodied in the provisions of the constitutional annex and the law on the vetting of judiges and prosecutors in order to return the public’s trust in the justice system institutions.

DO NOT DELAY AMENDMENTS TO THE ELECTORAL CODE 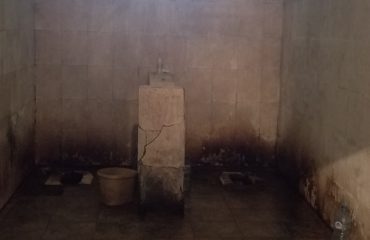 The isolated, especially children, require the intervention of the state