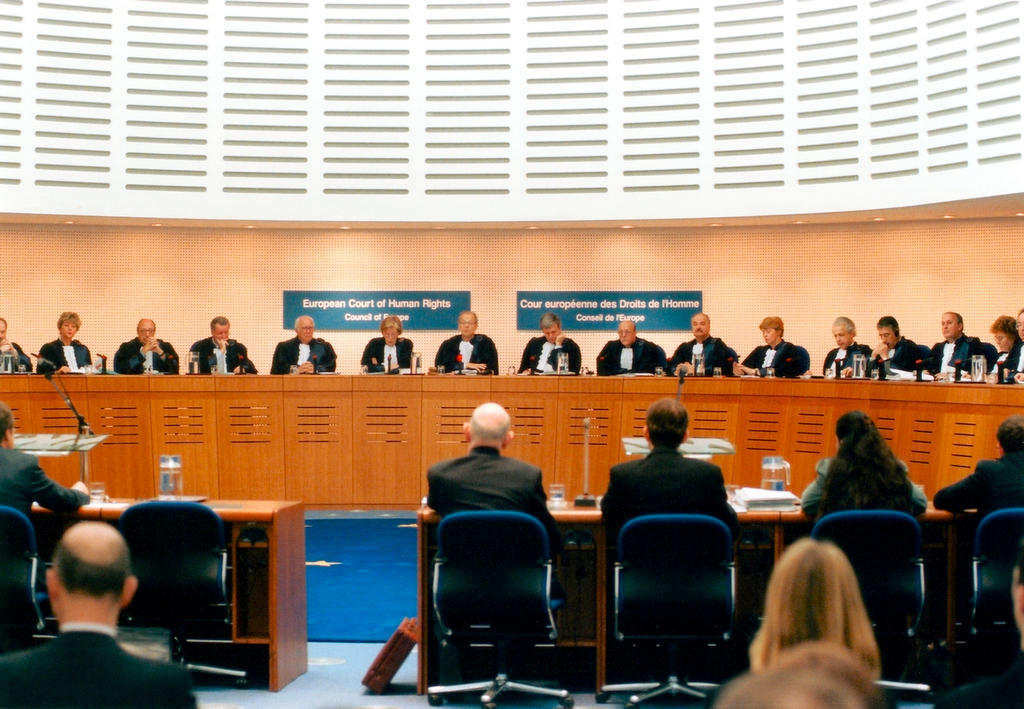 The Albanian Helsinki Committee (AHC) has followed in a consistent manner the issue of the treatment of citizens whom the court has remanded to a medical security measure of “compulsory medication in a medical institution,” according to article 46 of the Penal Code. These citizens, in violation of the law and of court rulings, for over 15 years now, have been accommodated in prisons and are treated by prison personnel in the absence of a specialized medical institution that reports to the Ministry of Health.

Beside the fact that these citizens are subjected to the limitations applied to persons sentenced to imprisonment, it has been found that there is a lack or formalization of programs for individual training or psychotherapy as well as a lack of a broad range of therapeutic activities for their specialized treatment. A constant problem that has ramifications on their health is the lack of psychiatric doctors or their insufficiency to match the number of such citizens as well as the lack of support staff to meet their specific needs because of the health condition that they are in. Furthermore, specialized institutions and organizations have found poor material conditions of accommodation in the prisons where these citizens are kept and such conditions go as far as their degrading and inhuman treatment.

The repeated recommendations by the Council of Europe’s Committee for the Prevention of Torture, the People’s Advocate and the Albanian Helsinki Committee to state institutions responsible for the treatment of these citizens in dire conditions that are not at all appropriate for their medication, have not been implemented by the country’s responsible state institutions, thus leaving this issue unresolved for over a decade and a half.

AHC assisted through legal means a citizen remanded to such a medical measure. From 2009, he has been treated at the Special Health Institute for Prisoners and the Institution for the Execution of Penal Decisions in Krujë. The citizen suffers from the mental illness of ‘paranoid schizophrenia.’ The inappropriate medical conditions due to his keeping in prison have worsened his health condition. In order to help protect the fundamental rights of this citizen, AHC has turned to the national bodies of the penal justice system by representing this citizen to realize his legal defense.

In the conditions when our domestic juridical system has failed to effectively resolve this issue, AHC has presented to the European Court of Human Rights a complaint for the violation of articles 3, 5, 6, 8, 13, and 14 of the European Convention of Human Rights. According to AHC, this citizen is kept in inhuman and degrading conditions, is treated as a convict although there is no imprisonment sentence and has been discriminated against in comparison to the medical treatment of other citizens suffering from chronic mental health illnesses and are treated in specialized medical institutions.

The European Court of Human Rights, aside from reviewing the violations in the case in question, may also express an opinion of general measures for the Albanian state for the purpose of treating in accordance with the standards of the European Convention of Human Rights the community of 165 citizens remanded to this medical measure, who find themselves in the same situation as the petitioner.

The representation of this case in the bodies of our judicial system and in the European Court of Human Rights is supported financially by Civil Rights Defenders.