26/11/2022
0
Monday, 10 October 2022 / Published in 0 - News, Decarations, DECLARATIONS & PRESS RELEASES
Conclusions on the monitoring of the judicial administrative process to secure the lawsuit for the closing of the Mehmet Akif Ersoy College

The Albanian Helsinki Committee (AHC), pursuant to its mission, monitored the judicial administrative process at the Administrative Court of First Instance, for securing the lawsuit requested by the Gulistan Foundation, regarding the closing of the Mehmet Akif Ersoy College (private pre-university education institution).

Today, on October 7, 2022, this court decided to reject the request of the Gulistan Foundation to secure the lawsuit and temporary suspension of the decision of the Council of Ministers (until the adjudication of the essence of the lawsuit), without reasoning in a summarized manner the causes that justified the implementation of the legal framework cited in the announcement of the intermediate decision, by the case judge Ms. Elvana Cicolli.

However, pursuant to its mission and as a function of analyzing respect for the standards of due legal process and international standards, it is worth sharing these preliminary conclusions with public opinion.

Article 28 of law no. 49/2012 envisages the right of every person with a legitimate interest to request securing the lawsuit, until a decision on the substance has been made, when the possibility exists that there may be a serious and irreparable damage, deriving from the execution of the administrative action.

The parties present at this process, representatives of the Gulistan Foundation, the Ministry of Education and Sports, and the State Advocate, mainly dealt with presenting the arguments for or against regarding the existence of serious and irreparable damage, referring to official documentation made available to the court, which were accepted and declared as orderly evidence by the case judge.

It was notable that the judicial investigation on securing the lawsuit was limited and did not go deep in a substantial manner in order to clarify every procedural moment on the documentation presented by the parties, as evidence, based on article 202, letter a) of the Civil Procedure Code. As a function of a complete, comprehensive, and objective judicial investigation, the court did not deem it necessary, in the sense of the referred serious and irreparable damage, to investigate the damage that may be caused to the College students, in order to assess the violation of the highest interest of the child (students) by the closing down of the Mehmet Akif College.

Article 3, paragraph 1 of the United Nations Convention on the Rights of the Child envisages that “In all actions concerning children, whether undertaken by public or private social welfare institutions, courts of law, administrative authorities or legislative bodies, the best interests of the child shall be a primary consideration.” Articles 13 and 14 of this Convention guarantee freedom of expression and of thought of children.

The court was informed by representatives of the Ministry of Education that students of the Mehmet Akif Ersoy have been transferred to some private and public colleges, but it did not deem it necessary to inquire the representatives of the litigating parties how this decision-making has affected the mental, spiritual, and moral development of the students (children), who are protected by article 27 of the United Nations Convention.

Article 6 § 1 of the European Convention of Human Rights guarantees the right to due legal process and requires, among others, respect for the principle of the impartiality of judges and contradictoriness. Impartiality, referring to jurisprudence of the Strasbourg Court, is usually determined by the lack of prejudice or bias and may be measured in different ways. In this regard, even the appearance or display of the judge in the hearing may assume significance, in reference to the English saying “Justice must not only be done but also be seen to be done.” Meanwhile, the principle of contradictoriness requires, among others, that the parties be heard and be on an equal footing before the judge (Star Cate Epilekta Gevmata etc. vs. Greece).

In the opinion of AHC observers in the case of the Mehmet Akif College case, it was noticed that the behavior and way in which the questions for the parties were formulated by the judge created question marks regarding the principle of impartiality and contradictoriness. The parties, from the phase of their legitimization and further on during the presentation of their arguments and evidence were not placed on an equal footing in the eyes of the public and elements of bias were noticed as follows: 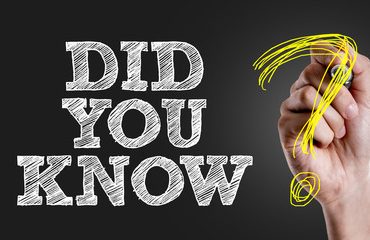 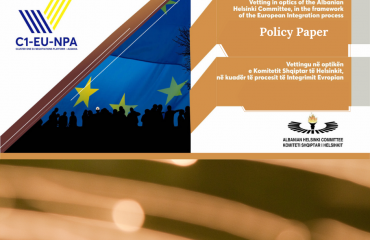 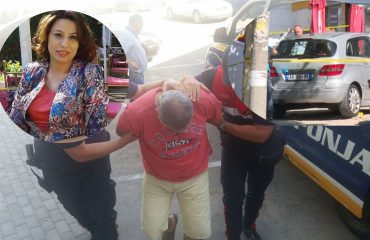