The Institutional Support Project aims at monitoring and advocating for improving criminal justice in Albania with the focus on preventing torture, inhuman and degrading treatment, the application of the “jail arrest” security measure as a last resort, increased access to justice, reduced overcrowding in the penitentiary system, human treatment in closed institutions of persons deprived of their liberty, etc.

In the context of this project, AHC has offered legal challenge to draft laws related to criminal justice in the framework of the judicial reform (Criminal Code, Criminal Justice Code for Minors, Criminal Procedure Code, Anti-Mafia Law, etc.) and has performed monitoring the Police Commissariats, with a special focus on the right to freedom and security and the prohibition of torture, inhuman and degrading treatment. There was also conducted monitoring of 400 court hearings and the study of 1,800 court decisions on personal security measures in Tirana and Durrës judicial district courts, and there was evidenced a very high application of the Jail Arrest security measure. The study found that jail arrest security measures are applied in high rate even when detainees are charged with criminal offenses that do not pose a significant social risk to juvenile detainees, young people aged 18-21, and women. Within this project, AHC has monitored the General Parliamentary Elections of 25 June 2017 and in July 2017 published the Report on relevant findings and recommendations. 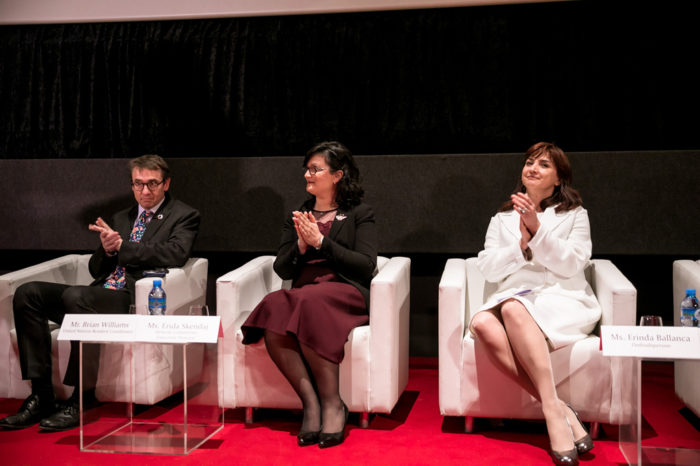