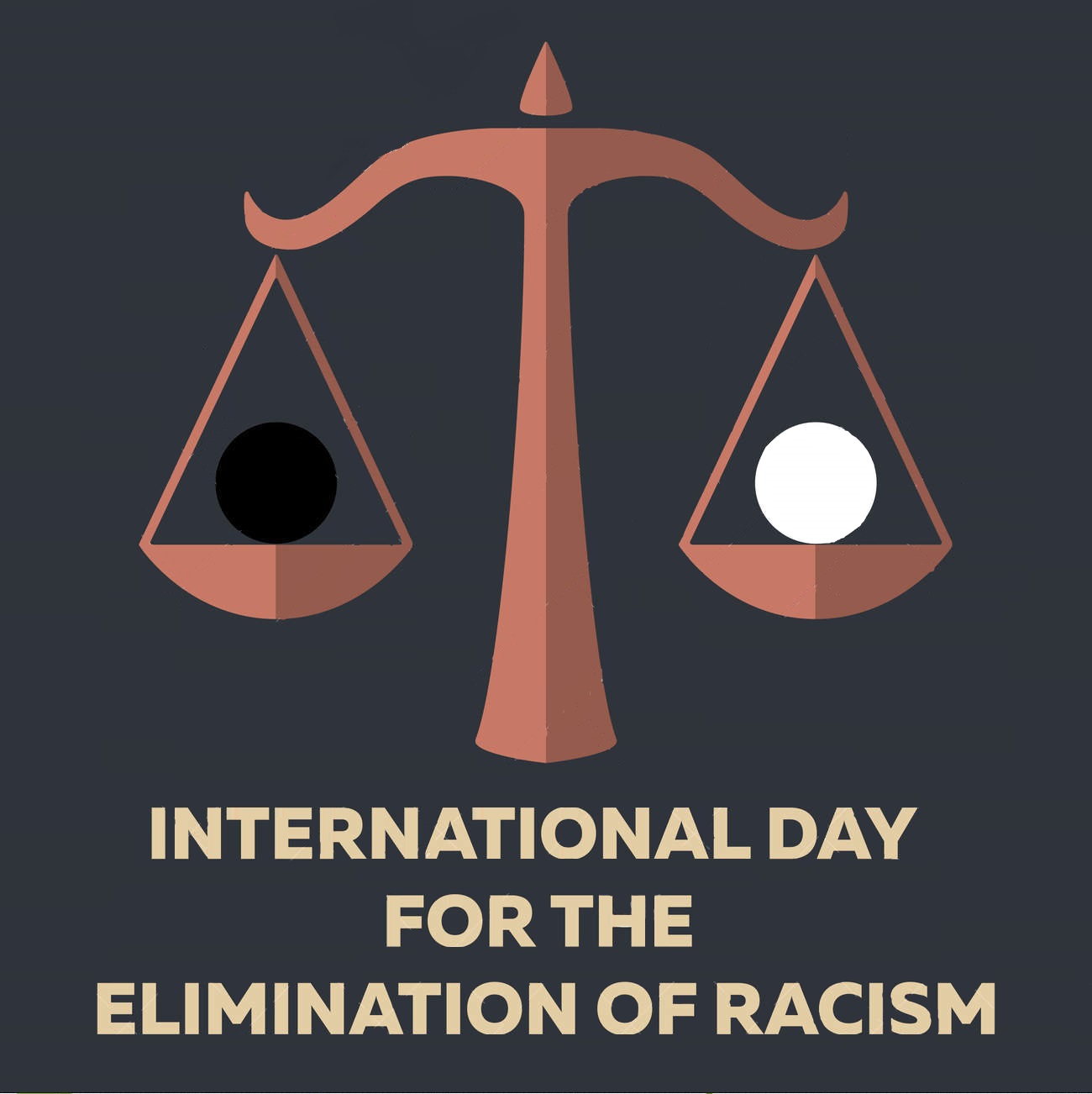 March 21 marks the international day for the elimination of racial discrimination.

According to the UN Convention about the elimination of all forms of racial discrimination, the latter indicates any distinction, exclusion, limitation or preference based on race, color, origin, national or ethnic background that seeks to or influences the invalidation or damages the recognition, enjoyment or exercise in an equal manner, of the fundamental human rights and freedoms in the political, economic, social, cultural or any other field of public life.

The Albanian Helsinki Committee (AHC) calls upon all public institutions, civil society, media, and the entire public opinion in the country for more sensibility, awareness and responsiveness with regard to the prohibition of discrimination and respect for the rights and freedoms of individuals who may be or are actually discriminated on a racial basis.

Today, in the international day for the elimination of racial discrimination, we call upon all public institutions and bodies of the local and national government, to intensify positive measures for the integration of the Roma and Egyptian communities in the society, to respect the physical and moral integrity as well as the dignity of the members of these communities in their contacts with them, pursuant to their public activity and authority.

AHC draws attention to the fact that the problems that the Roma and Egyptian communities in particular face continue to obstruct the full and equal exercise of their rights of a social-economic nature and particularly in the areas of education, shelter, employment, professional training, health, social support, etc.

We also call for an end to the exploitation of Roma and Egyptian children who beg in conditions of inhuman treatment in streets, bars and other public premises, without having adequate attention, but to the contrary, being faced in some cases with negligence of the responsible state authorities. 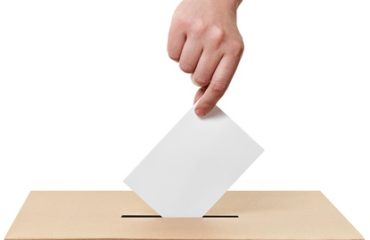 MINERS’ DEMANDS SHOULD BE REVIEWED WITH TRANSPARENCY AND SENSIBILITY