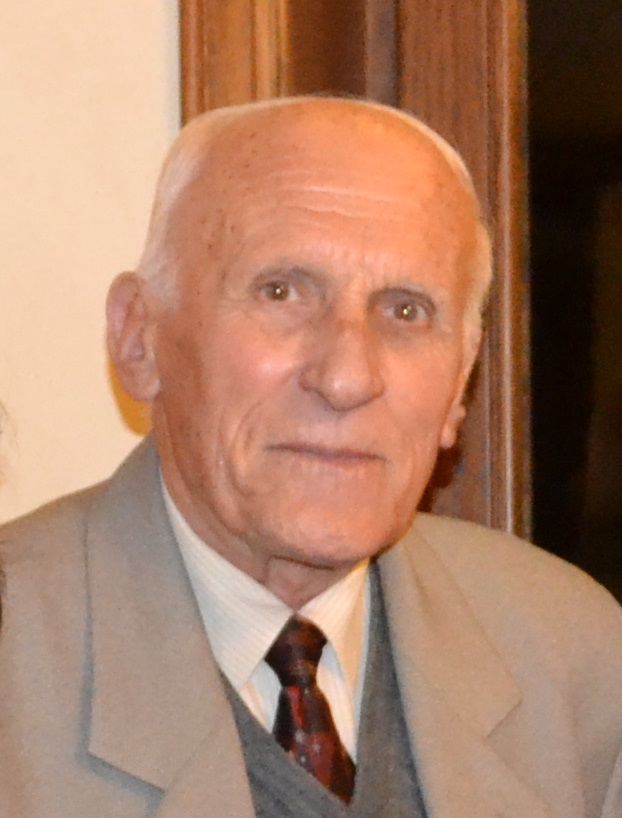 He finished his intermediary school in Gjirokastra, and the high School in Tirana. On April 1942 he was arrested in Tirana for antifascist activity. He took part in the National War and is a war veteran. Graduated Law in U.S.S.R.

After finishing his study in Leningrad University he turned back in Albania and initially worked at judiciary organs but then he was attacked by the communist regime and was fired and interned.

In 1990 he turned back in Tirana and in 1991 has been publishing some essays on different issues such as Constitutional problems, HR matters and others concerning regarding the proper implementation and application of legislation’s concepts of new democratic legislation in daily newspaper