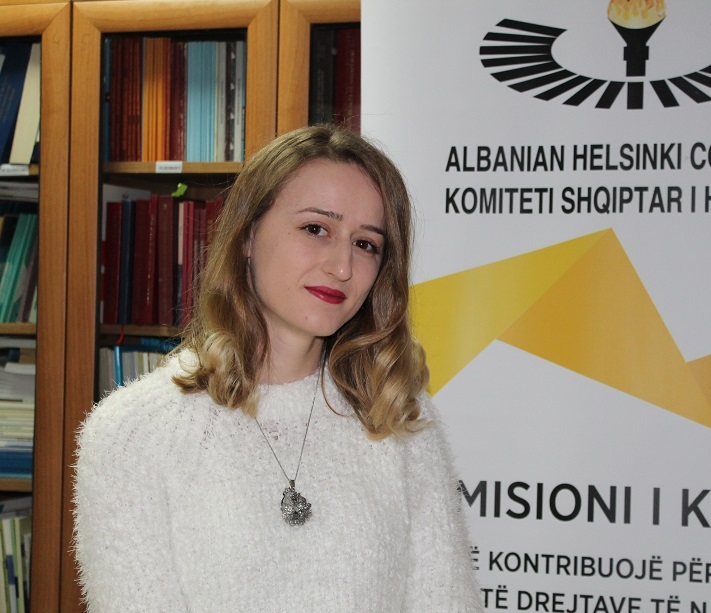 She became a member of the Albanian Helsinki Committee staff as " Finance Assistant" in September 2018.

Since January 2016 she is engaged in the U. S. Embassy Youth Council in Albania, a structure in which she has contributed to the coordination of projects, coordination of the Civic Engagement Department and for a period she held the function of Vice President.