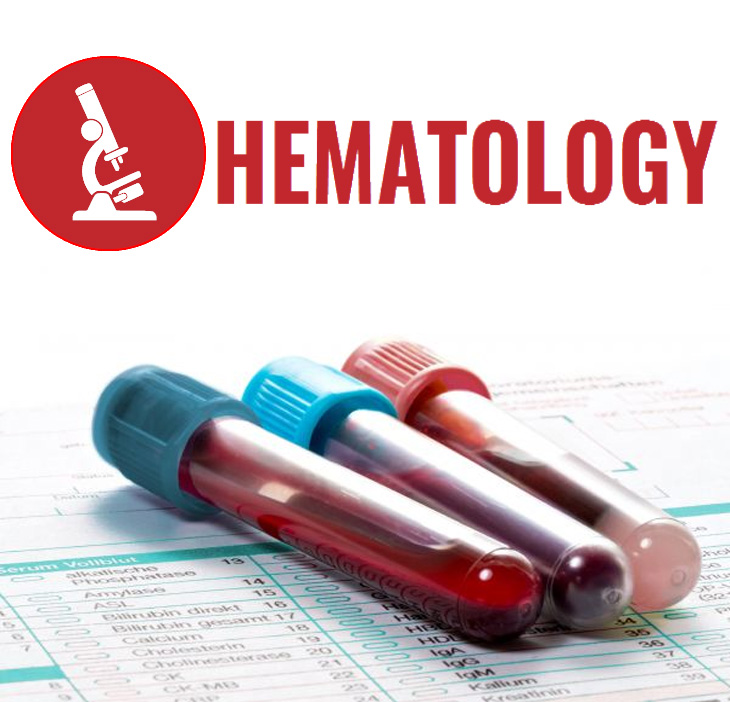 Representation of this case was carried out in the context of the initiative “Better respect for human rights through strengthening the Rule of Law” (Legal Clinic XI), supported by Civil Rights Defenders.

AHC and Together for Life, based on repeated cases of the lack of medicaments for patients with serious illnesses in public health care institutions, calls on the Ministry of Health and its subordinate institutions to undertake measures to provide more adequate medical services. The health of citizens is of vital importance and patients should be treated in an equal manner, in spite of the type of illness or medicaments recommended by medical personnel for their treatment.

As a result, by Decision no. 49, dated 07.02.2018, the Commissioner for Protection against Discrimination found direct discrimination toward citizen G.D., and all other patients of the Hematology Service due to health conditions. Also, the Commissioner ordered that the Center secure on time and the right quantity of medical medicaments needed at the Hematology Service.

Following the submission of proving documents and official letters as well as after verifications carried out by the Commissioner for Protection against Discrimination, it resulted that the TUHC did not secure the above medicaments for the period in question, thus denying patients full and effective medication according to relevant health protocols.

After both organizations handled complaints by patients, it resulted that in January 2017, medicaments Mabthera, Velcade, Endoxan and Nepogen were missing; these have high financial value and are part of chemotherapy carried out at the Hematology Service of the TUHC. This service treats serious blood cancer illnesses and is a unique medical service for patients from different areas of the country.

In February 2017, the Albanian Helsinki Committee (AHC), in cooperation with the organization “Together for Life” addressed the Commissioner for Protection against Discrimination with a recommendation to investigate administratively upon its own initiative (ex-officio) the discrimination of patients at the Hematology Service at the “Mother Teresa” University Hospital Center, in Tirana (TUHC). 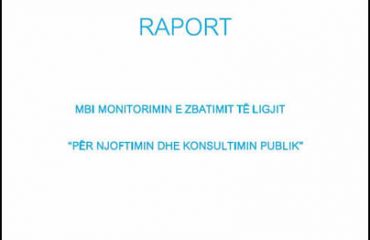 THE PARTICIPATION OF CITIZENS IN THE DECISION-MAKING PROCESSES MUST BE INCREASED. PUBLIC CONSULTATION IS AT LOW LEVELS AND NOT IN COMPLIANCE WITH THE LAW