Legal initiative of decriminalization is not a monopoly of political parties

Today, all of the country’s media announced that political forces in the parliament reached an agreement regarding the content of the draft law on decriminalization and that they plan to vote it unanimously in the next plenary session of the Assembly. The Albanian Helsinki Committee (AHC) lauds this agreement and hopes that this law will not only be approved, but will also be implemented correctly, in order to have incriminated persons removed from public entities of all levels.

In spite of the agreement, we cannot forget that the political class is the factor that created this situation and that citizens are the ones who sufferend greatly the consequences caused by the penetration of incriminated persons into institutions of the state and the public administration. The correctness, seriousness and honesty of addressing this issue, to the very end, will reinstate the shaken confidence of the people in institutions of the state and political parties, which have been voted to create them.

On this occasion, AHC wishes to emphasize that the decriminalization of powers and the public administration, as a major issue that guarantees the strengthening of the rule of law, the country’s development and better respect for fundamental human rights and freedoms, is not and cannot be an issue solely of hte political class. The broad public should have been involved in it, from the very start, because citizens and civil society organizations have always been interested in it and, at the same time, had the moral and legal right to contribute to this initiative. Today, we hope to be informed in detail about the draft law, in its final form, and to have the opportunity to make our views about it publicly known. 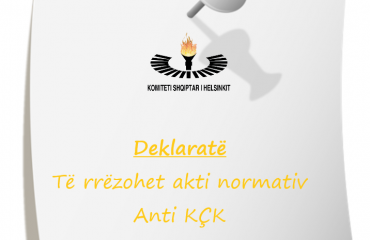 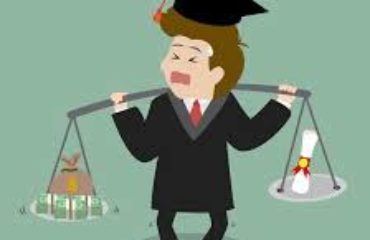