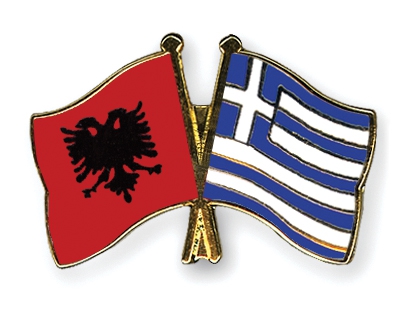 Albanian Helsinki Committee (AHC), which mission has been and remains to respect the freedoms and rights of citizens, including those of national minorities, expresses its indignation and strongly condemns what happened today in Bularat.

A group of persons from Greece used the funeral ceremony of the citizen Kostandin Kacifa, by turning it into a tense situation, expressing hate speech to the Albanian people through nationalist slogans, xenophobia and extremism which promote violence and separation, actions that are legally punished. Such manifestation belonging to the distant past have nothing in common with the good neighborhood relations between the people from Albania and Greece, as well as European standards, to live in peace, democracy and stability.

AHC suggests to the Greek Helsinki Monitor to react to such phenomena, because they were also present a few days ago at the protest held in the center of Athens.

AHC will continue to give its humble contribution to strengthening the friendly relationship between Albania and Greece against any form of xenophobia and extremism that aim to infect the healthy atmosphere for further integration in the European Union. 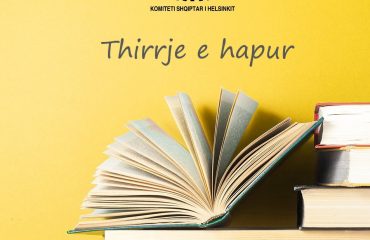