03/02/2023
POLLUTION IN SPITALLË, DURRËS, CALLS FOR ACCOUNTABILITY AND ENFORCEMENT OF THE LAW BY STATE AUTHORITIES 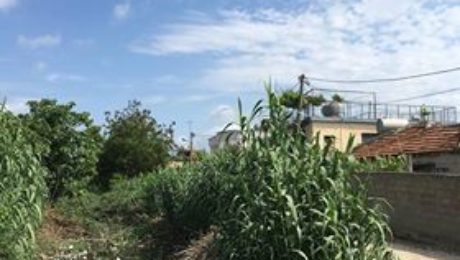 The Albanian Helsinki Committee (AHC), based on complaints from inhabitants of the Spitallë area (Durrës Municipality) that as a result of the dumping of fishing waste to the drainage canal in the area, environmental pollution in their area being beyond any limit, foul smell (particularly in the summer) had become unberable thus affecting their health,
PRESS RELEASE 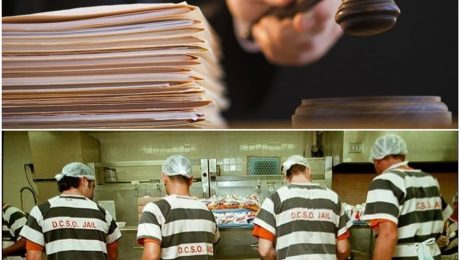 On 19 November 2018, the Administrative Court of First Instance in Tirana stated positively by leaving in force the Decision of the Commissioner on Protection from Discrimination. Through this decision, initiated by a complaint lodged by the Albanian Helsinki Committee, it is found that the prisoners working in the prison system are discriminated, because against them
Real consultation and hearings with New Ring-Road inhabitants (Astir Area) Necessary 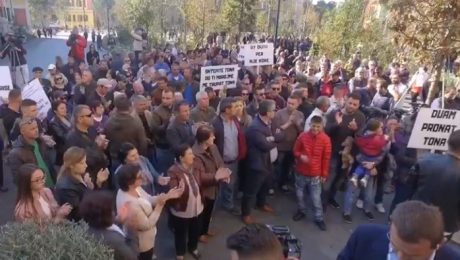 The Albanian Helsinki Committee (AHC) has become aware and has followed protests conducted by inhabitants of the Astir area, in Tirana, whose houses are to be demolished as a result of the implementation of the project for building the New Ring-Road. A representative of the Albanian Helsinki Committee held a meeting yesterday with some of
Press Release 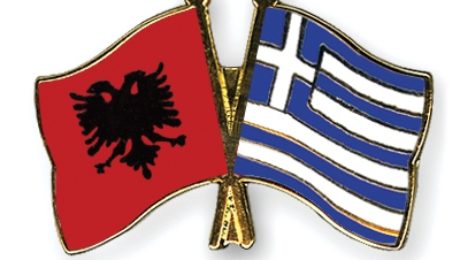 Albanian Helsinki Committee (AHC), which mission has been and remains to respect the freedoms and rights of citizens, including those of national minorities, expresses its indignation and strongly condemns what happened today in Bularat. A group of persons from Greece used the funeral ceremony of the citizen Kostandin Kacifa, by turning it into a tense
Press Release 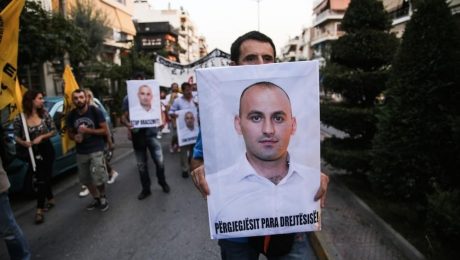 The Albanian Helsinki Committee was informed by the Greek Helsinki Monitor that the progress of the investigative and judicial process to uncover the alleged case of torture by Greek police against the Albanian citizen, the deceased Pellumb Marnikollaj is not positive. The deceased’s family lawyers, who died in the premises of a police station in
Report on the situation of respect for human rights and freedoms in Albania 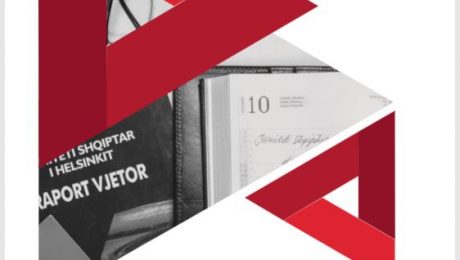 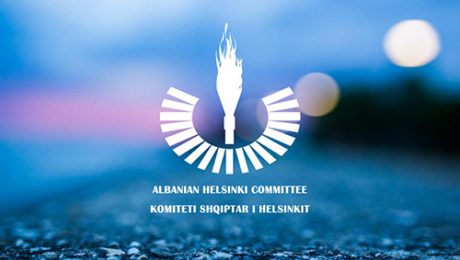 On May 17, 2018, the Albanian Helsinki Committee (AHC) was informed by family members about the late Enea Ftoi, arrested by Korça police, who had died inthe police commissariat and sent to the Korça regional hospital. In a telephone conversation, family members claimed that police officers had used violence on him and the death had

Komiteti Shqiptar i Helsinkit
Thursday, 10 May 2018 / Published in 0 - News, Announcements, Legal Clinic - Press Statement & Notice
Due to signals from the investigative media, the Albanian Helsinki Committee (AHC) monitored and provided legal assistance on the issue of discrimination due to the economic and social condition of citizens living in the vicinity of the former Torovica Camp, Balldre administrative unit, in Lezha Municipality. After highlighting the disturbing problems that the 15 families

Komiteti Shqiptar i Helsinkit
Thursday, 12 April 2018 / Published in Announcements, Legal Clinic - Press Statement & Notice
Parallel to the judicial route, the Albanian Helsinki Committee (AHC) has pursued administratively the case of discrimination in the treatment of convicts and detainees with regard to their rights as employees. AHC or state or non-state bodies, domestic or foreign, have found that in spite of the high number of 619 prisoners who work, they

Komiteti Shqiptar i Helsinkit
Wednesday, 11 April 2018 / Published in Announcements, Legal Clinic - Press Statement & Notice, Vulnerable Groups - Press Statement and Notice
This case will be pursued in the context of the project “Improving the human rights situation in Albania, through strengthening the rule of law” (Legal Clinic XII), with financial support from Civil Rights Defenders. Yesterday, on 10.04.2018, the Tirana Administrative Court of First Instance announced its decision by means of which it accepted that the