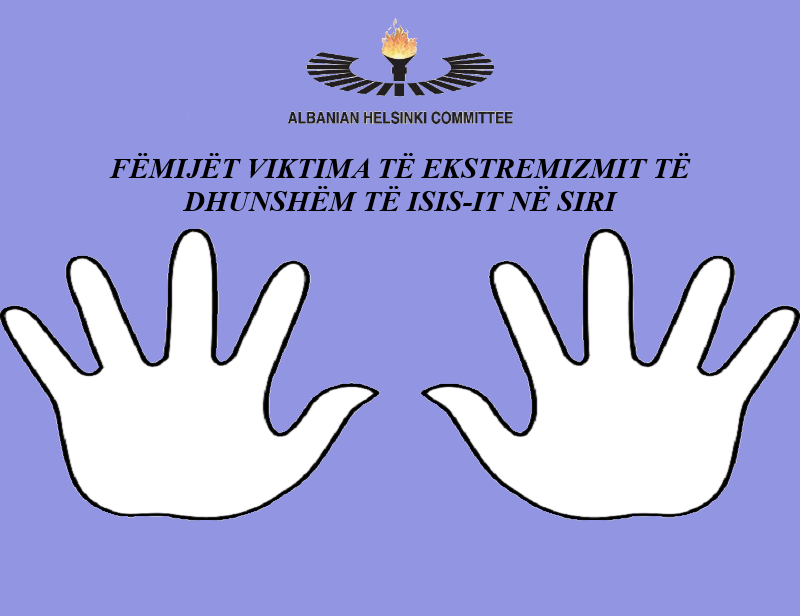 The Albanian Helsinki Committee (AHC) supports and encourages the protest of citizens, cleric officials, and family members of children who are located in the Syrian camps of ISIS, the terrorist organization of violent extremism.

About 51 Albanian children are living in these camps in misery and fear, in constant danger to their health and life. They are in war zones and feel despised and threatened. AHC considers that the Albanian state and society cannot not remain indifferent in front of this disturbing situation.

AHC is aware of the difficulties presented by the rescue (departure) of children from these camps, however, it is not impossible. Their further victimization should not be allowed. Our conscience and humanism, parental and family love, and the love of their relatives accompanied by concrete actions give hope for their rescue.

That is why AHC calls on the Albanian Government and our international friends to make their contribution and coordinate actions for the return of these children to their homeland.

Also, it is worth highlighting that states are allowed by international law to use all peaceful means to realize the right to diplomatic protection for their citizens, whose rights have been violated or whose life and health are at risk, in another state. In the case of Albania, guaranteeing international diplomatic protection for citizens represents a constitutional obligation guaranteed in article 8 of our Constitution. 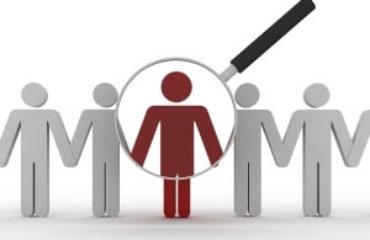 REPORT – VETTING UNDER THE OBSERVATION OF THE ALBANIAN HELSINKI COMMITTEE