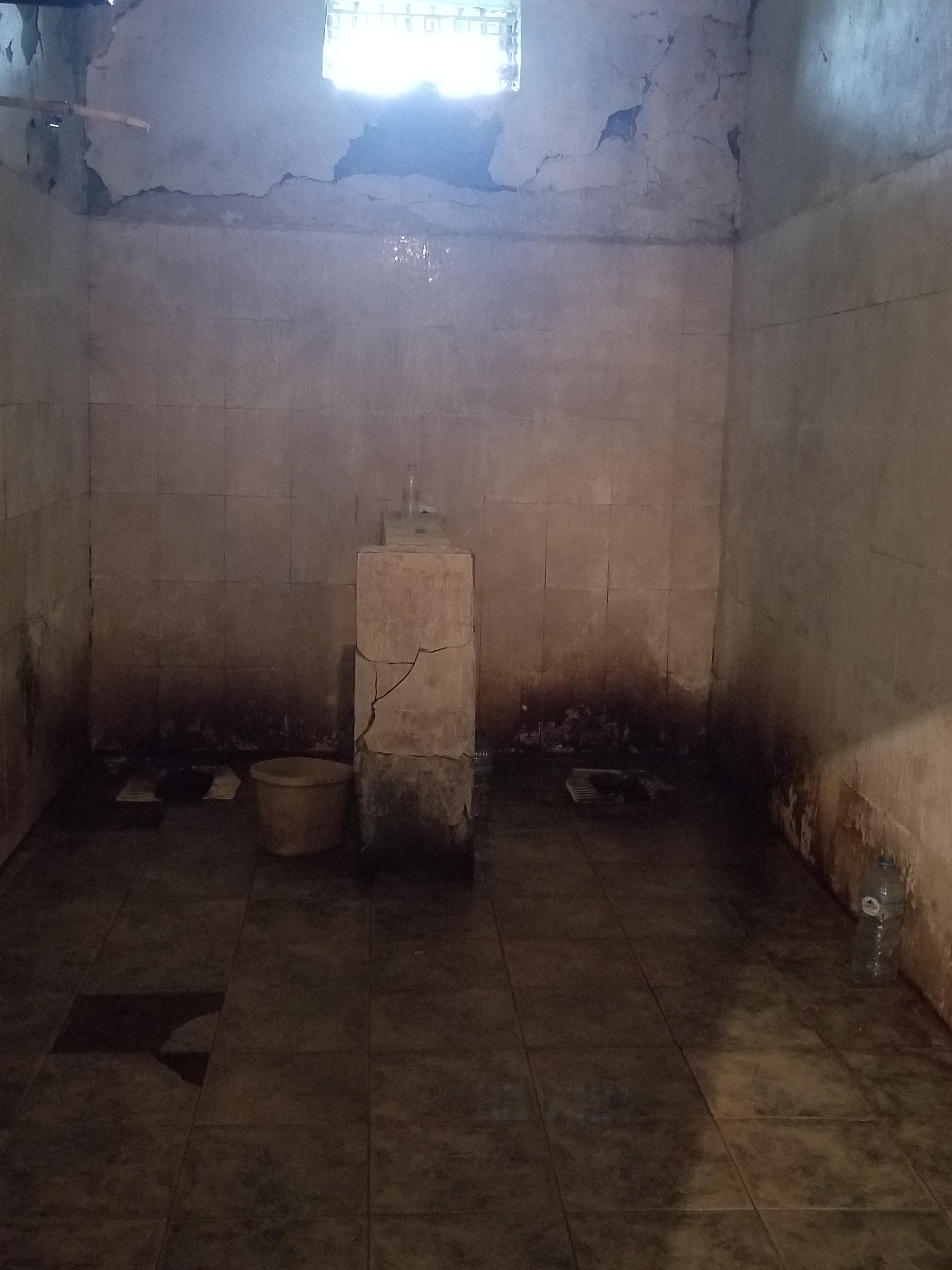 Yesterday, May 8, 2018, a team of the Albanian Helsinki Committee conducted monitoring at the Dibra police commissariat in order to look on site at respect for the rights and freedoms of arrested, detained and accompanied persons. In fact, we did not find any.

Being there, we verified the premises (rooms) where the arrested, detained and accompanied persons were kept. There were a total of 7 security rooms that were completely inappropriate, with stark humidity and heavy moss smell, and toilets with completely miserable hygiene conditions. The rooms were very small (120 x 320) without any conditions. The mattresses were closed up in a room that had been transformed into a warehouse. We found that they were old, torn and unclean. Blankets were in the exact same condition and there were no sheets at all.

In three rooms (including the one turned into a warehouse), windows were too small and natural lighting insufficient. The commissariat also had four other rooms but we were told that they had not been used for years and were closed. They were completely beyond any standards and entirely worn out.

In these conditions, AHC reaches the conclusion that hte placement of arrested, detained and accompanied persons in such rooms is completely inpermissible and accompanied with elements of inhuman treatment, although their number may be relatively small.

AHC suggests to the General Directory of the State Police to intervene urgently and change the existing situation. 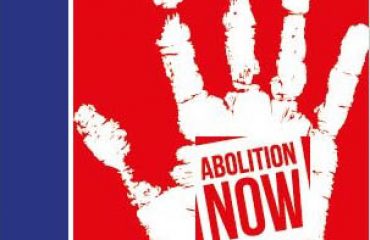 Albanian Helsinki Committee has participated in the 6th World Congress, “Against the Death Penalty” organized in Oslo on 21-23 June 2016