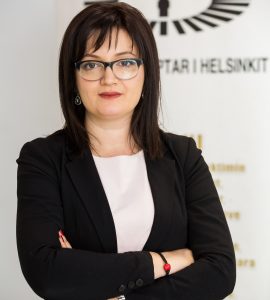 She was appointed to the position of “Executive Director” by the Assembly of the Albanian Helsinki Committee in February 2016. She graduated in 2006 with the title “Jurist” and in 2011 with the title “Master of Science in Criminal Science” at the Faculty of Law, University of Tirana. After completing the university studies, her engagement in human rights field began with a one year of internship at the Ministry of Foreign Affairs, Office of the Legal Representative of Albania to international organizations (ECHR, CPT, ECRI, etc). On 2008 was licensed as a Lawyer and in the same year joined the staff of the Albanian Helsinki Committee, as a lawyer and advocate for the provision of legal services and increased access of citizens to judicial protection from discrimination of vulnerable groups, monitoring the institutions of the criminal justice system and elections, etc. In 2014 she was named “Lawyer Advisor”, part of the civil service of the Albanian Parliament, being engaged in assisting the Committee on Legal Affairs, Public Administration and Human Rights to review the draft laws on issues of their compatibility with the Constitution and international acts and aspects of the legislative technique. Author and co-author in the preparation of certain number of publications, research studies, reports and articles in legal journals in the field of human rights, justice and judiciary institutions, corruption and impunity, concerning immunity and referendums, etc. 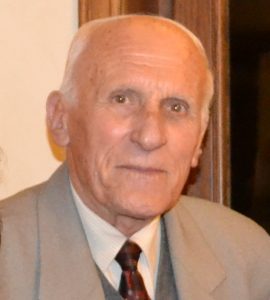 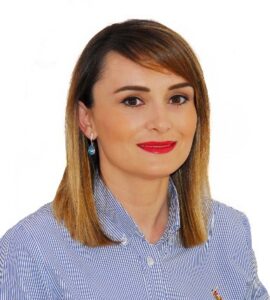 Mrs. Çika completed her studies in Finance-Accounting, Accounting profile, at the Faculty of Economics (UT) in 2009. In 2012 she completed her Second Level Master studies in Accounting and Auditing at this Faculty. From 2018, she holds the degree of Doctor of Science in Economics obtained at this Faculty. Since 2009 she has been a consultant to an accounting, auditing and financial consulting company for NGOs and companies. In 2015 she obtained the title of "Certified Accountant". She is a member of the professional association IFAC from 2010 onwards. She is a lecturer in the Department of Accounting, Faculty of Economics, University of Tirana. Mrs. Çika has completed a series of short-term professional and academic trainings. She has participated with references in several national and international conferences and publications of several scientific articles within the country and abroad. Since July 2020, she has been attached to the Albanian Helsinki Committee in the financial management of projects and the office. 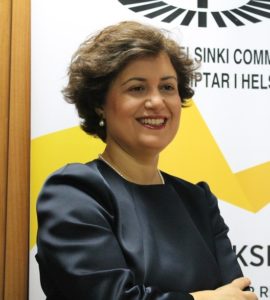 Has studied humanities, including French literature and a master degree on EU policies at Tirana University. In addition to a Maitrise in sociology at the Universite Catholique de l'Ouest, she has also completed successfully master studies on EU projects in Italy. She holds two Golden Medals for excellent results in high school studies and master level. She has a consolidated experience in leadership, management and implementation of human development, migration, EU integration and communication projects. She has worked as researcher on migration for the European Commission and higher education institutions in Albania. She is an activist for the protection of women and marginalized groups rights since 2000. She currently holds the position of the Program Director, at the Albanian Helsinki Committee, where she is contributing to the implementation of human rights instruments and strengthening of the rule of law in Albania. 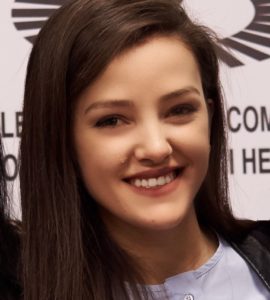 Has studied Law, the Faculty of Law, the University of Tirana, and Masaryk University in the Czech Republic as an Erasmus + scholarship holder, funded by the European Commission. During her studies, she has been engaged with various extracurricular activities such as trainings, conferences, forums, and professional practices at the Ministry of Foreign Affairs and Procredit Bank. Is part of the Albanian Helsinki Committee staff since January 2018, where she follows projects with various focus on the rights of juveniles, migrants, roma and egiptian community, whistleblowers, corruption, extremism, freedom of religion etc. Prior to the full-time employment, she attended the AHC practice program from September 2017 to December 2017. 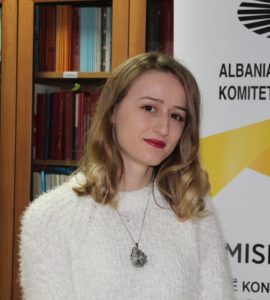 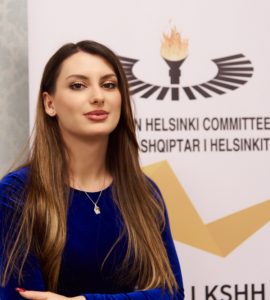 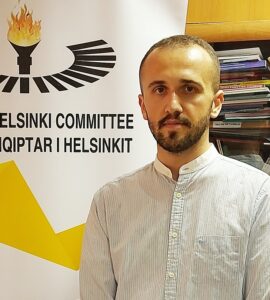 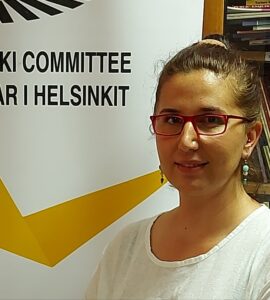